Contemporary Roots Juno could not be in a Better Hand 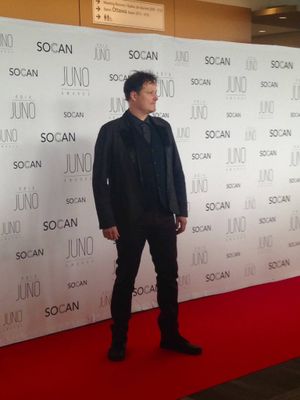 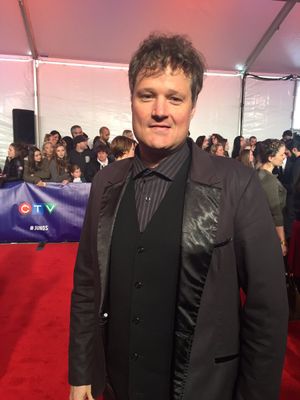 The Juno for Contemporary Roots Album of the Year could not be in a better hand. William Prince's EARTHLY DAYS isn't just my favourite album from last year, it's a touchstone I'll keep near me for the rest of my life. It's the record my heart had already chosen for the win and sharing the Contemporary Roots category with it was one of the sweetest aspects of my nomination. When EARTHLY DAYS producer Scott Nolan handed me a copy of it last April, I didn't have the faintest inkling he was passing me a Juno-winning record, let alone that I'd be contending by its side. It'd be another five months - not til I got my driver's license - before I'd even hear it. That's a first listen I'll never forget, despite the fact that I've sung along to it now (without exaggeration) about a hundred times. EARTHLY DAYS is a gift. Not only is it exquisite sonically, with William's baritone taking you into its arms amid Nolan's flawless arrangements and unerringly, sparsely adorned songscapes - but it's also an album filled with what Jonathan Byrd calls "songs of service." Songs we can call on. Songs that can actually teach us to be kinder, that can offer us courage. Songs that, in short, can help us to love better. And they're GREAT songs. Great stories. And there was a brief time when no one I told had yet heard the name William Prince - and I'm such a believer, I would actually get audiences to shout his name back to me, to help them remember it. A lot more people will know the name William Prince now, thanks to last night's trophy - and hopefully it'll mean as many new listeners discovering EARTHLY DAYS. William Prince is my brother in song, and a Juno was never more deserved. 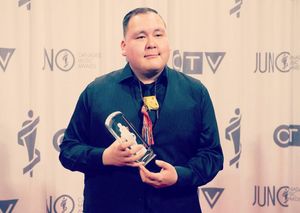 Congratulations also to Paul Reddick (and by extension, Greg Cockerill) for the Blues win for Paul's badass record RIDE THE ONE. When I first heard it I sent Paul a message saying, "It's mean and primal and feels like the road blurring by, like I'm chasing something, or being chased. I always think of the blues like it's a train passing, forever - which is how this record feels - like it's ALWAYS happening, and that the songs are just a matter of where you choose to get on or off." Another shout out to Reddick's fellow Blues contender Sean Pinchin, whose nomination - and whose set at The Rainbow Bistro on Friday night - made me so damned happy. Big love as well to Shari Ulrich and Barney Bentall of The High Bar Gang, who shared their nomination for SOMEDAY THE HEART WILL TROUBLE THE MIND, in the Traditional Roots category, with Jenny Whiteley's THE ORIGINAL JENNY WHITELEY (featuring Joey Wright and produced by Sam Allison) - all of whom it was a bonus to run into at the Shaw Centre last night.

Also, thrilled for The Fretless, who took the award for Instrumental album. It's been a pleasure to know Trent Freeman since the evening we late-night jammed in his family's kitchen on Vancouver Island after a house concert there with Jonathan Byrd seven years ago.

This was the first time I've ever attended an awards show, and it was a rich and inspiring evening. It was definitely a great excuse to buy a new pair of pants, and I got to eat a delicious dinner with HOBO JUNGLE FEVER DREAMS producer and brother-for-life David Gillis, as well as with my manager, Tamara Kater of Mavens Music, my publicist, Kimberly Sinclair of SpinCount, and my copilot, faultless editor, dramaturge, consigliere, and best friend Lara Hollway.

Tonight I'll get my photo taken a couple more times, hit the big show at (of all things) The Canadian Tire Centre... and then it'll be back to work. There will always be a next time, and we'll be starting work on another album soon. In the meantime, do yourself a favour and go listen to William Prince's EARTHLY DAYS. Over and out, CR.

Got a damn Juno Nomination! 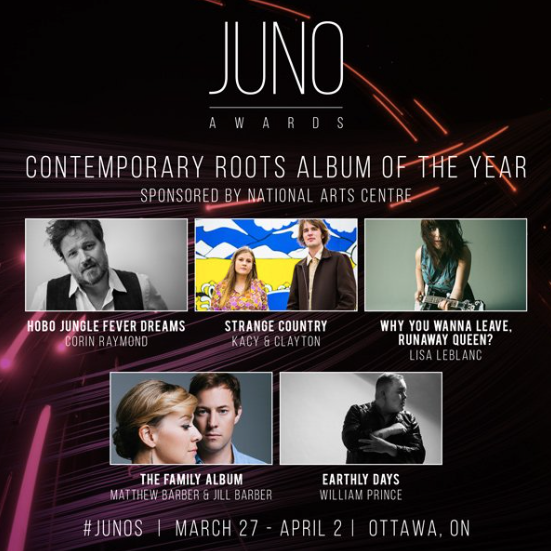 Rob Vaarmeyer and I wrote this song together in August, 2010, on the porch of 39 Oxford St. in Toronto’s Kensington Market. Clouds of smoke and summertime chatter drifting over from the porch next door, where these hip hop kids were hangin’ out. One of ‘em in particular was digging what we were doing: “That’s poetry, man!” he’d exclaim from time to time. Felt like we were on to something good. We stayed on that porch till long after the sun went down and finished five songs (another we finished that day, “Take Me to the Mountain,” is also on Hobo Jungle Fever Dreams). Find the album, for mail order or digital download, at www.corinraymond.com. 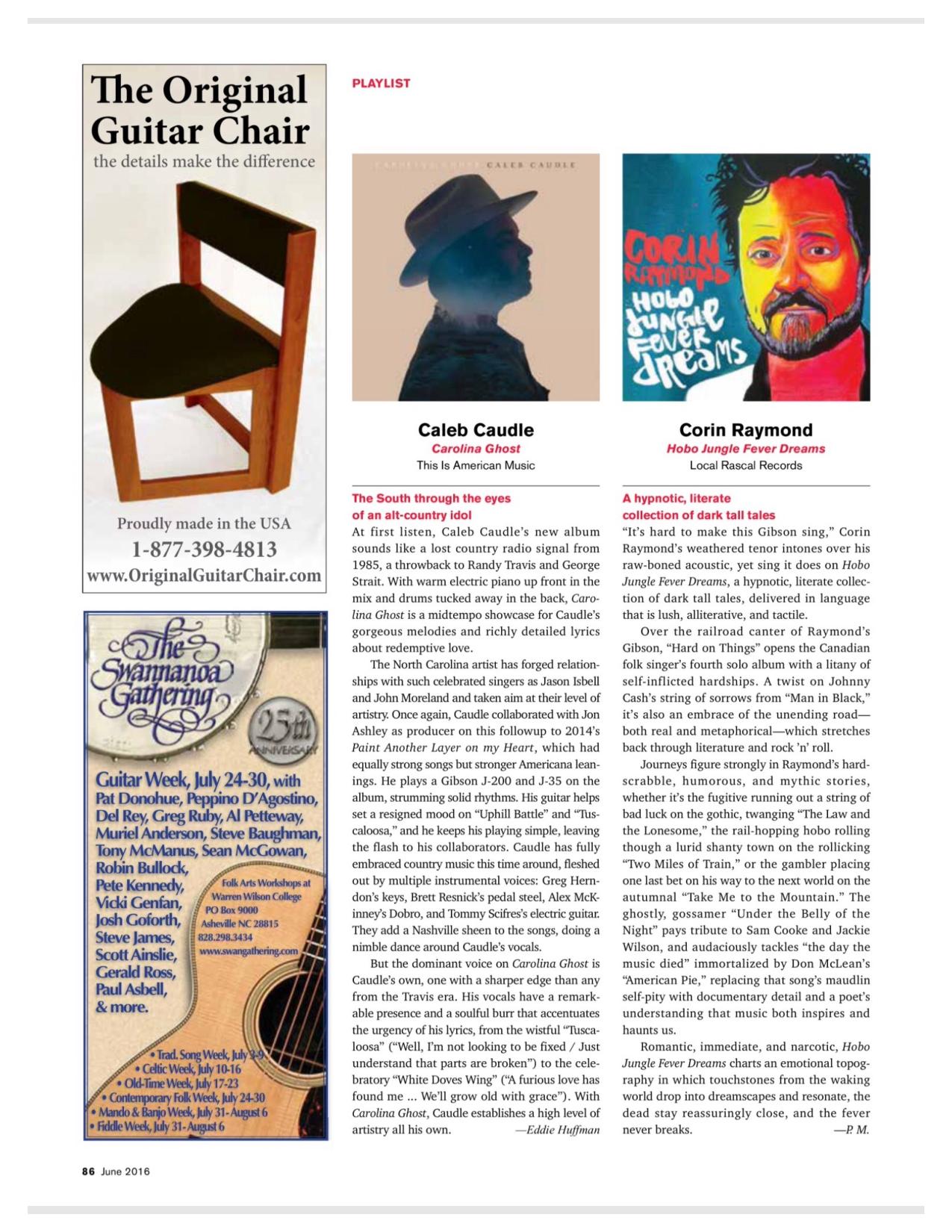 Alex Ferri, of Mystic Wood, handcrafted 30 of these gorgeous steins for the HJFD CD Release on March 31st, 2016, at Toronto's Lula Lounge. By the time I finished the 3rd show of the CD Release tour (at the WECC in Winnipeg, MB) they were all gone. I called Alex the next day from Dauphin, MB, to order another batch - which have just arrived, and which are now available to order. Damn, these things are so beautiful and SO badass. I feel very lucky to have a co-conspirer like Alex in my corner, and to have such a unique piece of merch to accompany this year's celebration of the new album. "All my friends work their dreams with their hands." That lyric. of Old Man Luedecke's, from his manifesto of a song "I Quit My Job," applies as much to Alex Ferri - who was able to leave his job of many years as an arborist and, as a result of his work on this project, to launch his woodworking business fulltime - as to anyone I know. Every time I hold one of these steins in my hands, I'm inspired to work on songs; I'm inspired to make more beauty, any way I can. When you purchase one of these wooden vessels, you're not only gaining a piece of gorgeous (and very practical) art, you're also enabling more art to happen, by me and by Alex, and, I'll wager, by others who will be sparked and motivated to make something beautiful of their own. It's a delicious circle! Here's to making things, friends (I'm hoisting my own 20 oz sten as I say this), and to future collaborations between artists of all kinds. Promotionally yours! CR. 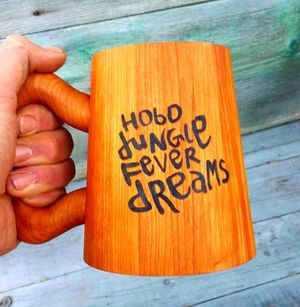 It's a treat to be reviewed by someone who pays attention to the details, and who listens with as much care as Mike Regenstreif. 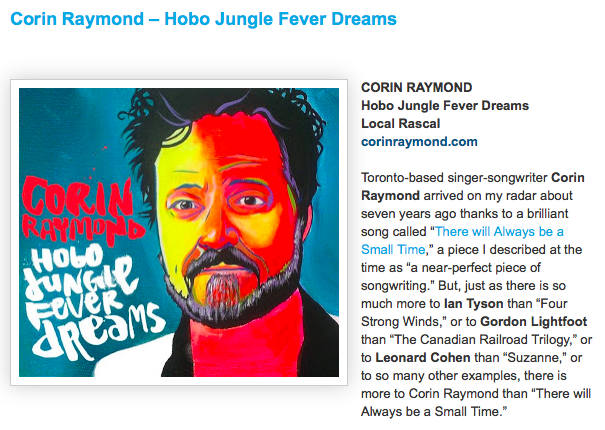 Sweet feedback! I especially love the shout outs to Raghu Lokanathan and Andru McCracken! The album will be available for download and mail order on March 3rd - so it's nice that the "title track" gets some love. Listen to it below, CR. 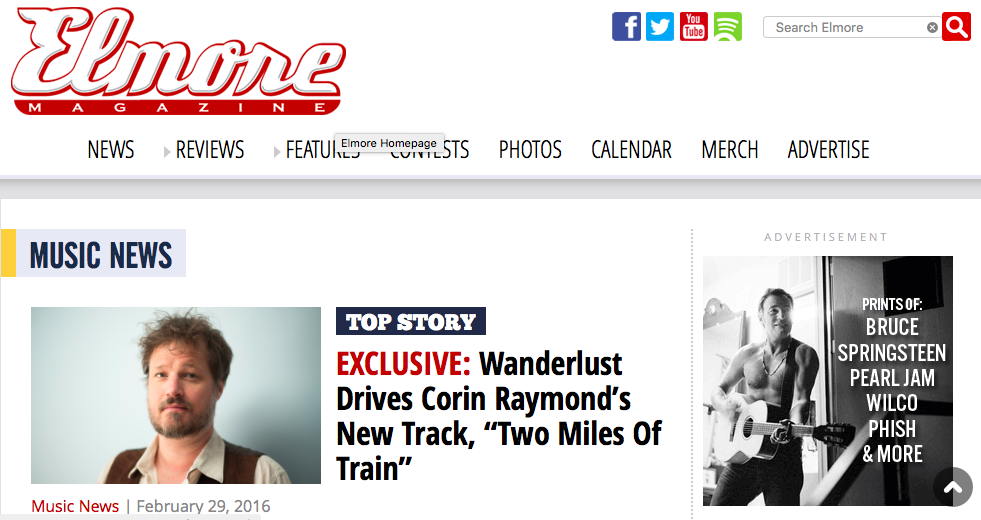 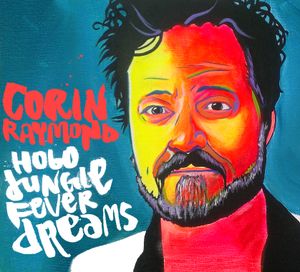 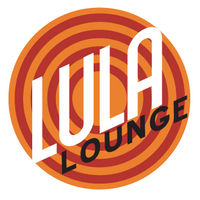 Well friends, it's February, and by the end of the month 60 of these cherry-wood beauties will be in the mail, along with all of our Hobo Jungle Fever Love for the pledgers who pre-purchased this record through our PledgeMusic campaign. We couldn't have done it without you. And to the Secret Society of Hobo Jungle Fever Drinkers - bless your Hobbit hearts!

Check out the work of Alex Ferri, creator of these steins and the genius behind Mystic Wood.

Feeling left behind and want a little mailbox love? 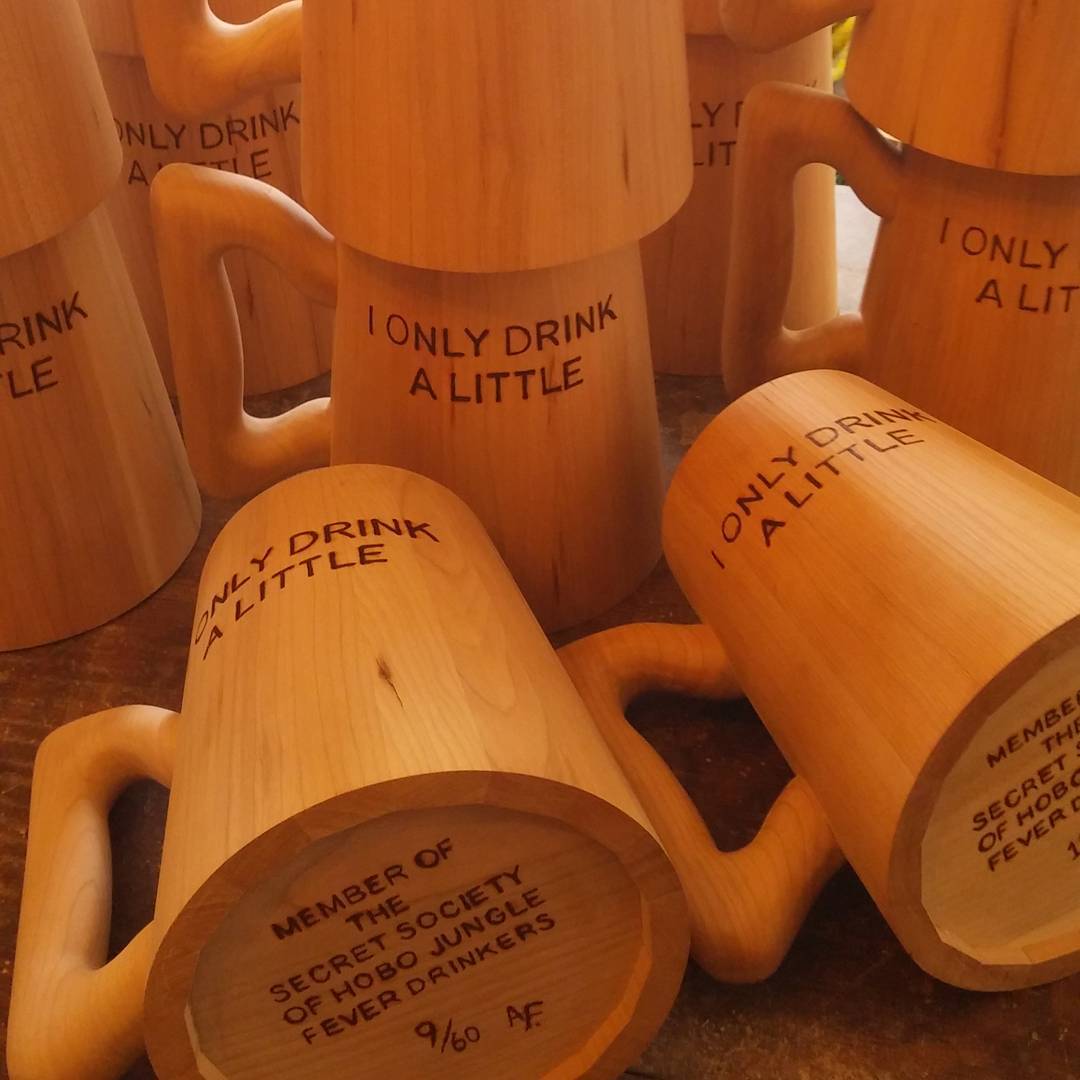