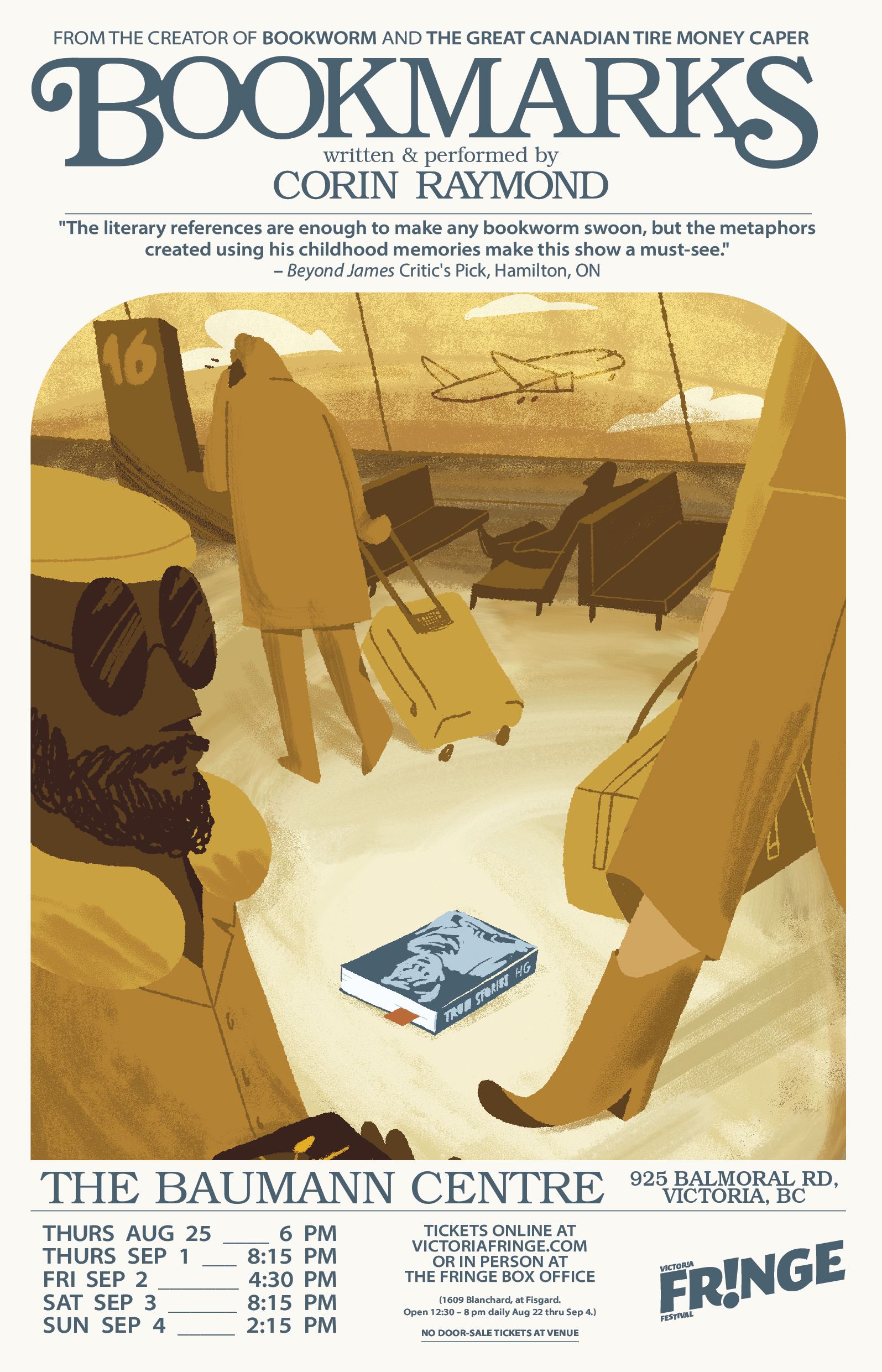 TICKETS ARE ONLY AVAILABE ONLINE
(there won’t be any for sale at the door)
–– Click above for tickets ––
and here for the Victoria Fringe.